My latest project involved productionalizing a Kubernetes deployment of Airflow leveraging Bitnami's helm charts. Bitnami has done a great job creating a generalized Airflow deployment. However, it lacks the ability to connect to SQL Server (including Synapse) - a major requirement for my client.

I have to admit that I had never heard of Airflow before this engagement. Airflow was originally created by Airbnb to design, schedule, and monitor ETL jobs. It's become an important tool in the Data Scientists tool-belt. Anyway, I had to quickly come up to speed on the topology and figure out how to deploy into a production environment!

Soon, I found myself down the rabbit hole of missing binaries. It quickly became apparent I would be customizing the image. First step, of course, was to add a new task into the sprint to appease the agile overlords (kidding, I love agile).

After a few hours of work, I was able to produce an Airflow Dockerfile that extends Bitnami's image to include the binaries and libraries necessary to connect to SQL Server.

Since there are three seperate Airflow images (web, worker, and scheduler), I parameterized the Dockerfile. Passing the base image name as a build-arg makes it easy to create each extended image. 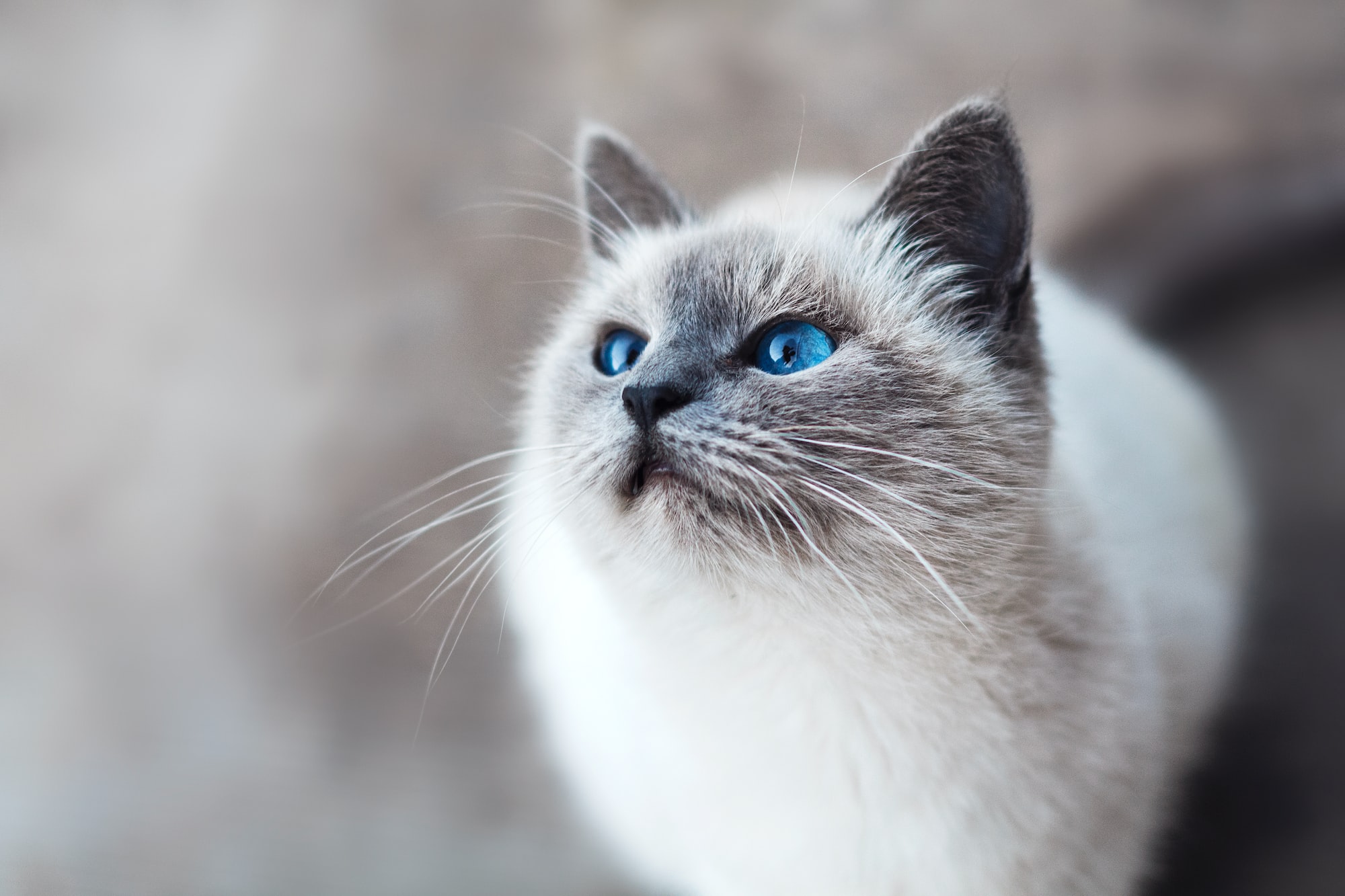 Hashcat restore was defaulting to a device ID that was no longer the correct one. I needed to update the device IDs. Specifically, I needed to add two new command line options... 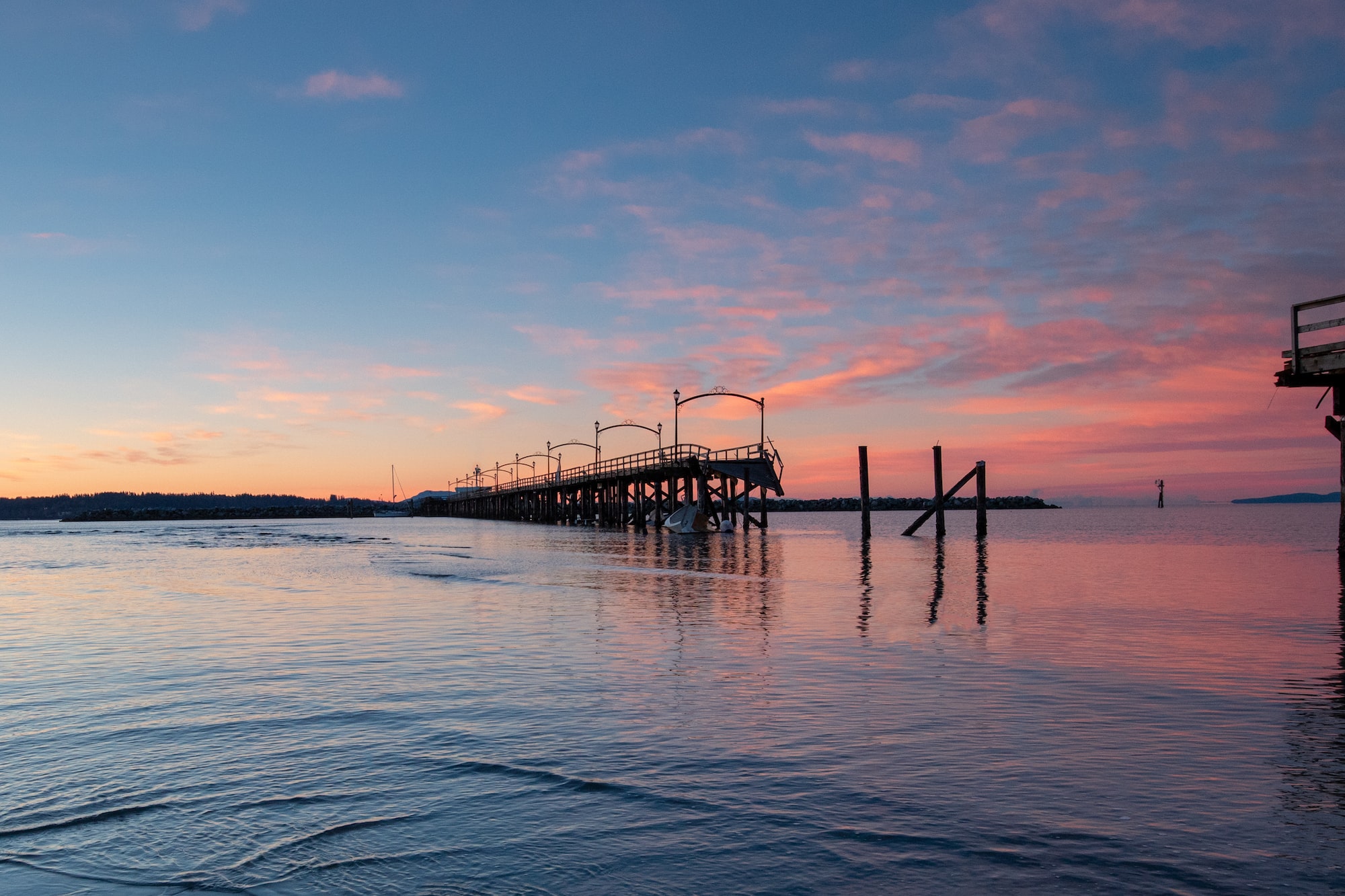 Automate the process of un-peering, adding ip space, and re-peering on Azure vnets. 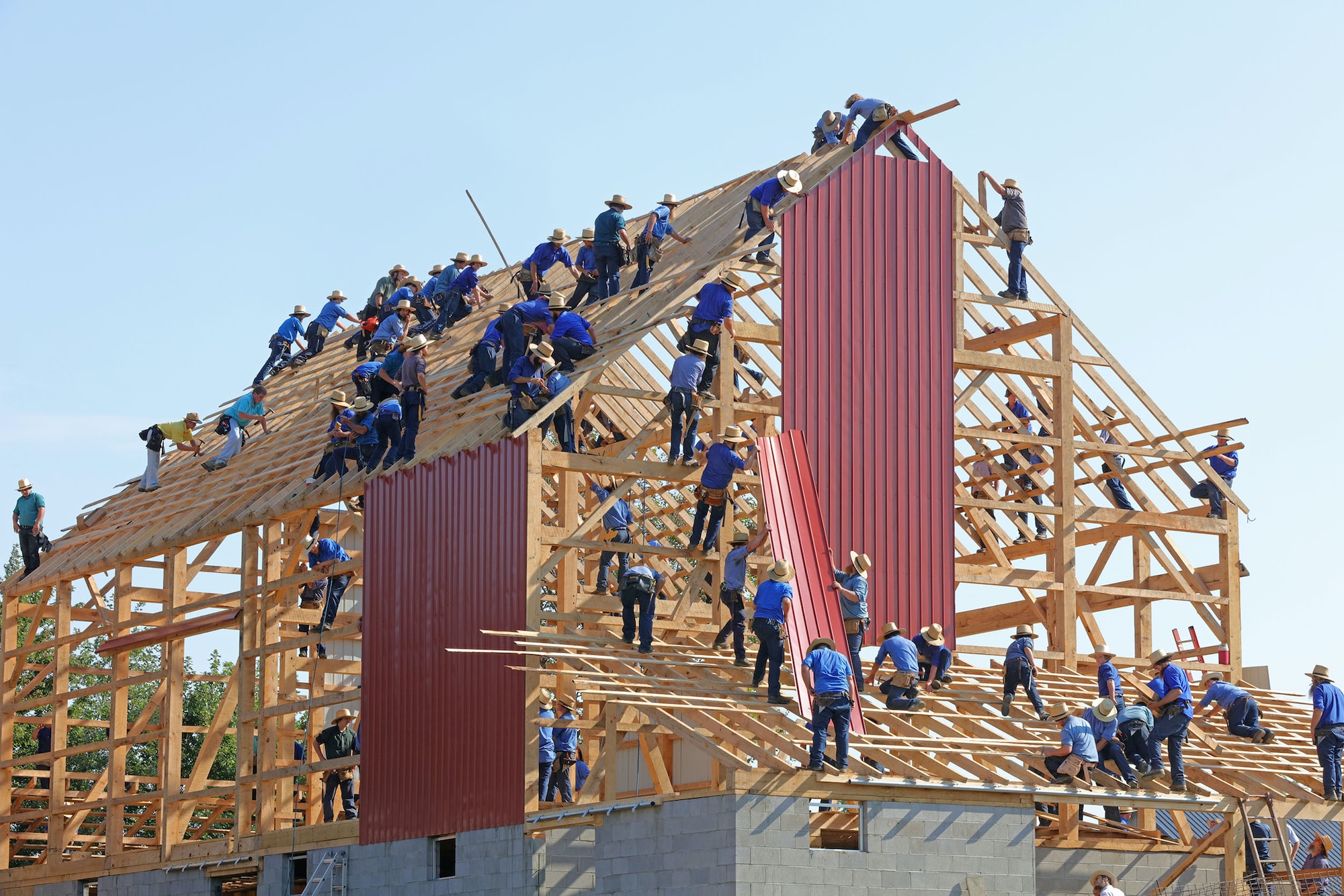 I located the scripts that Microsoft uses to build their build agent virtual machines. With these, I can build the same exact images that are used for Microsoft-hosted agents.